Why are Black Cats Not Adopted How do you feel when a black cat crosses your path?
Do you think there's something fishy about them?
Why are black cats considered unlucky and therefore unwanted? 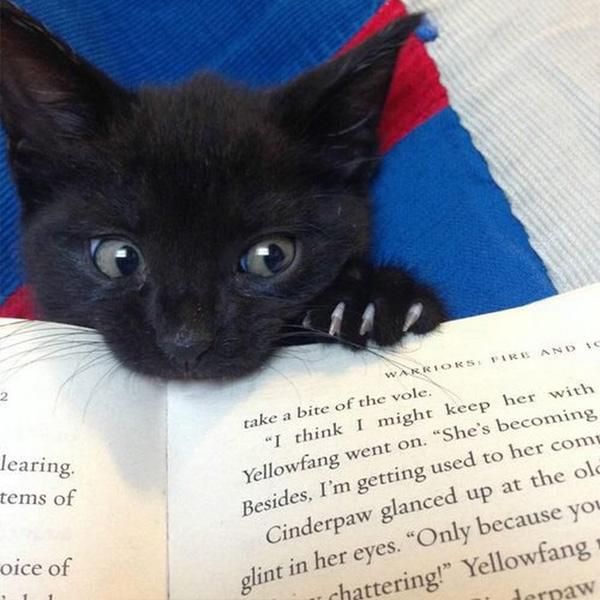 So why so much superstition nowadays?

Well, the superstition about cats and luck differs in culture as well as location.

In Asian countries black cats are considered lucky and a sign of future prosperity. Supposedly in Japan, a black cat is sought out by single females as they bring eligible male suitors. Yet in Western Society, a black cat crossing your path is bad luck and will affect your entire day. This belief comes from black cats being associated with Witches as the 'devils familiar'. Yet if we look to the Ancient Egyptians and their belief of cats, well they worshipped them as Gods.

It seems however that the Western belief is what is most commonly known however and is often used in B-horror movies and such alike. Because black cats are seen to have been the familiar of the devil,  people are jumpy around black cats, especially if one suddenly crosses your path as it is like magic that they have suddenly appeared in front of you. But in reality, this is due to a cat's light footing and ease of movement that their sudden appearance surprises us - and for a black cat suddenly coming out after being in a dark place can really make someone jump. Did you know that Black Cat's are the hardest to adopt?

Is it because of the Superstition? Although this possibly has a factor towards this, it could quite easily be because of their colouring. Are black cats harder to adopt because there are more in number at the shelters being rescued than any other coloured cat?  Or is the black cat the most common cat around? if this is the case, then maybe that is why they are harder to adopt?

70% of more than 1,000 cats in care in Britain are black or black and white. The problem has gotten so bad it's dubbed 'Black Cat Syndrome'.
it has even got to the stage where one of the UK's biggest cat charites 'Cat Protection' has launched National Black Cat day to help persuade people how gorgeous and loving black cats can be!
www.dailymail.co.uk
Interesting Fact:
Did you know that if your black cat likes to lounge about in the sun as has a certain gene they can actually bleach their fur to turn a reddish brown! When can't you adopt a black cat:

Some shelters will not allow adoptions of black cats (or other black-coated animals for that matter) around the time of Halloween in fear of animal cruelty which resonates back from medieval times: When black cats were sacrificed at the end of the year to ward off evil. Although centuries have passed since then, within the past few decades rituals and such alike have been revisited once again:

"Black cats, beware."
"Long associated with witches, bad luck and the dark side, black felines are often used for pranks, party props and even satanic, sacrificial rituals around Halloween."
religioustolerance.org

Although these horrible 'satanic rituals' have lessened since late 2000s thankfully, animal shelters are still not comfortable - especially in America - allowing the adoption of cats, particually of the black coated variety, in the following weeks before and after Halloween and around other Satanic Holiday dates - this is of course in the interest and saftey for the cat and not the inconvenience of the potential adopter.

Adoption and Rescue Centers urge pet owners to be extra weary around this time of year to look after their pets and be aware of their goings in public areas. But how much of this is hearsay?

It does seem that this issue magnifies during the month of Halloween. However from doing my research a lot of this talk about cats and satanic rituals around Halloween is hear say, there does not seem to be much factual or numerical evidecnce in the matter (and a lot of the cases that are reported are from America).

Interviews with Adoption and Rescue Centres base their actions on limiting feline adoption at this time of year due to their own beliefs and "I heard that...so why take the chance" matter of thinking.

Surely this just fuels the fear and therefore makes us believe that this is happening everywhere rather than nowhere?
Yes, quite possibly.

But I am inclined to think like these concerned Adoption Centers, if you really want to adopt a cat, be that cat an all black cat, an all white cat or a speckily multicoloured cat. If you truly want to adopt one, then you can wait a week or two after Halloween for one.

The Centre just wants to make sure that you aren't going to use them as a halloween prop or decoration or for something far worse and throw them out suddenly after the holiday fade has come and gone. 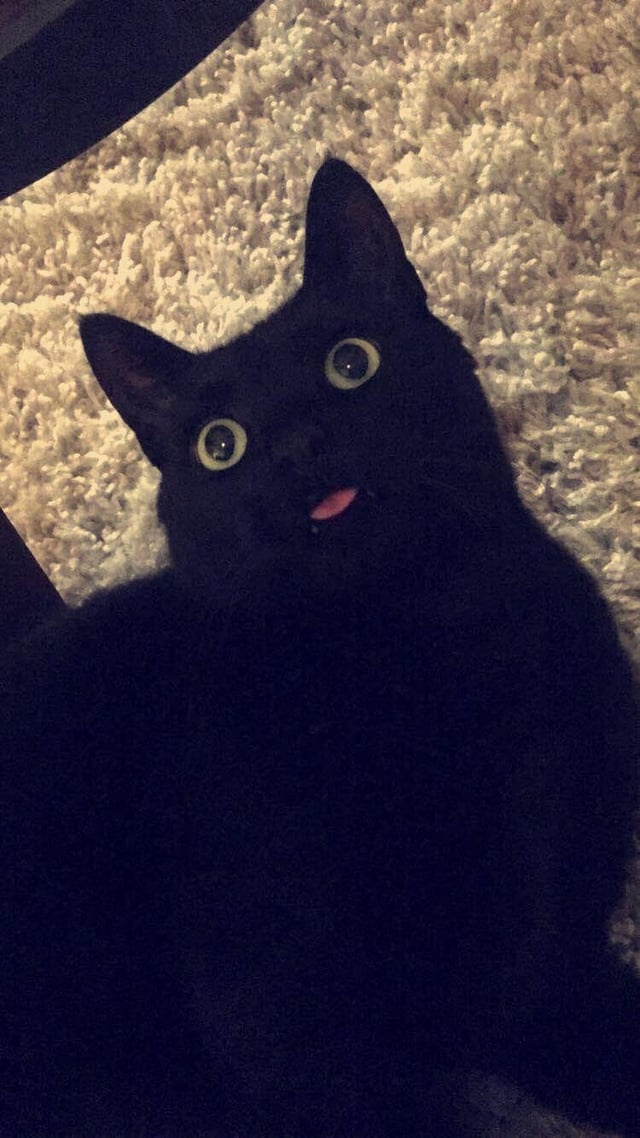 So what should I do?

Halloween probably isn't your pets favourite holiday anyway. Your doorbell keeps ringing, strangers are coming to your door every minute of the night demanding sweets or you'll be tricked and your neighbourhood has changed in sight as people are preparing for parties or get togethers. It can be quite stressful for them. Similar to when you prepare your pet for the upcoming firework nights: